To maximize your conference experience, we invite you to join our event networking community

To maximize your conference experience, we invite you to join our event networking community

CAPA’s Summits take place in all major aviation markets and provide cutting edge knowledge about strategic market trends and dynamics to help you make informed decisions. We deliver the information and connections you need to inspire and improve your business.

Position your brand in front of aviation industry leaders today!

We can work with you to tailor unique sponsorship packages to achieve your unique business and marketing goals.

With Thanks to our Host 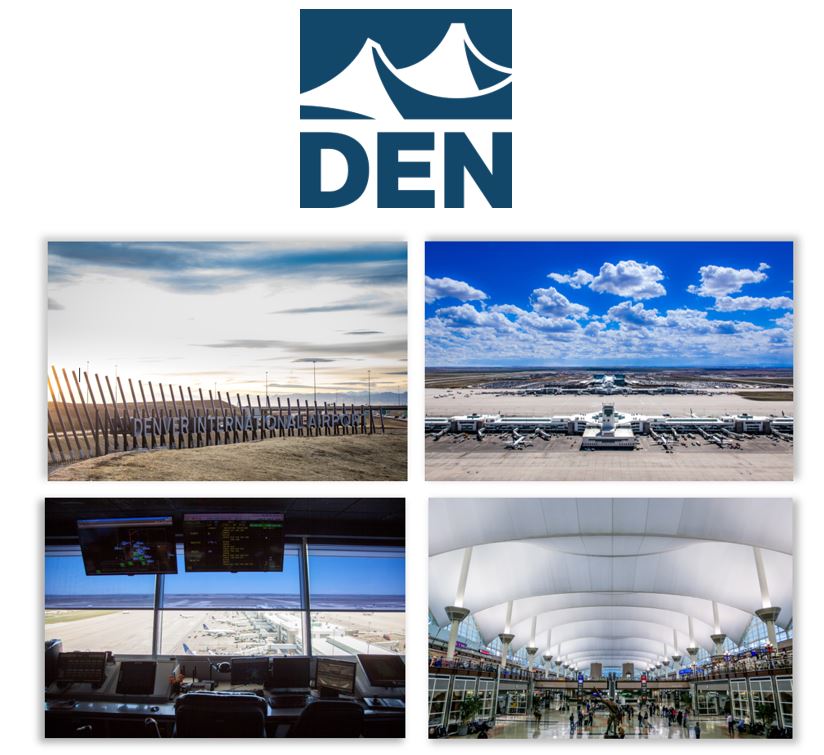 Denver International Airport (DEN) is the fifth-busiest airport in the United States. With more than 64 million passengers traveling through the airport each year, DEN is one of the busiest airline hubs in the world’s largest aviation market. DEN is the primary economic engine for the state of Colorado, generating more than $26 billion for the region annually (Colorado Department of Transportation, 2013).

DEN is one of only five U.S. airports to provide service to more than 200 nonstop destinations worldwide. DEN’s 23 airline partners offer flights to 26 international markets in 12 countries, including Munich, Paris, Zurich, Frankfurt, London, Tokyo, Reykjavik and our newest international destination of Grand Cayman beginning Mar. 2, 2019. DEN also boasts one of the largest domestic networks of any airport in the United States, with 186 markets served in 47 states and the District of Columbia. Additionally, the Denver aviation market ranks as the second-largest origin/destination passenger travel market in the U.S.

With Thanks to our Event Partners